This is part IV of 100 Things About Me. I’m breaking it down into smaller digestible pieces. Okay, I think this is where things start getting tough. It’s hard to think of new things, and I worry about repeating myself. Read the complete 100 Things About Me in parts I, II, III, IV, and V Here it goes:

61. I’ve never smoked a cigarette but have tried one of the 180 Smoke vapes which belonged to a friend 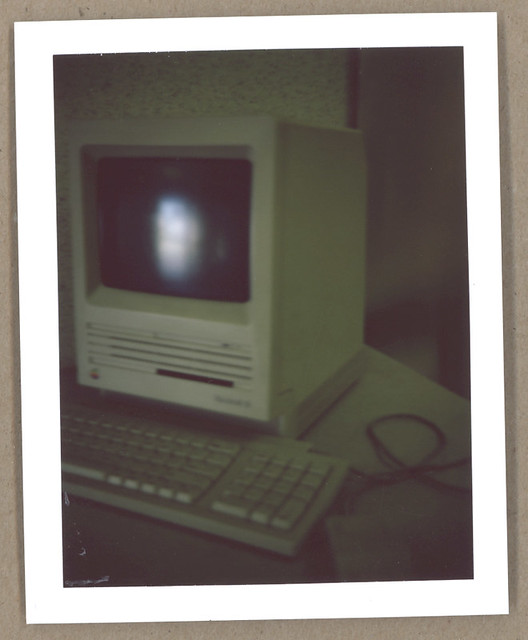 62. I’m a Mac and a PC. I’ve always used Macs for all my design work (schooling and professional) and and have a PC at home.

62. Pet Peeve: When I get my daily Pinterest digest and I see a person has gone through an entire board of mine and repinned almost every item to their own board. It’s quite a compliment. BUT, when I visit their board to see if there is anything in it I’d like to pin to my own board and I see it is only my pins, yeah, that’s not so cool. They have basically just recreated my entire board.

64. I saw the Big Lebowski first run in the movie theater, and watched Freaks and Geeks on television from the very first episode on. I’m proud of that because these are things that apparently very few people did (a box office disappointment and a cancelled TV show), but have now become huge cult hits.

65. I’ve never had my earlobes pierced. I do however have my cartilage in my right ear pierced. 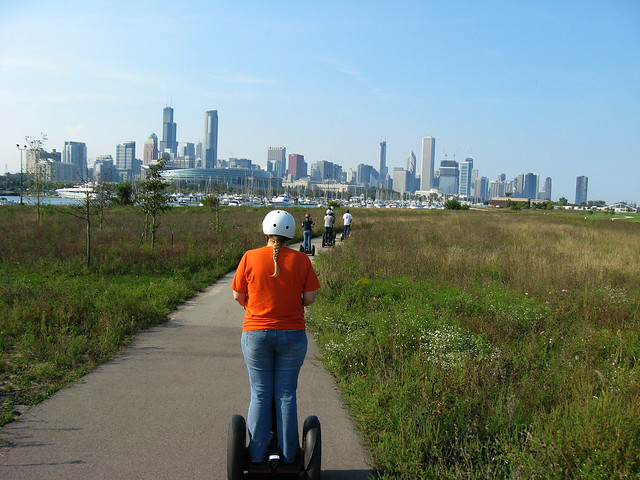 66. If I ever win the lotto BIG, I’d buy my sister, brother, sister in law, Matt and myself Segways and we’d start a segway gang. Only, I actually need to start playing Lotto to win.

67. Fall is my favorite season, followed by Spring. I’d be perfectly happy to live in a world where we only had a SOLID month of summer and of winter.

68. As a girl I was a girl Scout and would have loved to continue being one if only our troop could never keep a leader. We had to disband in middle school because we had no leader. I would love to be a girl scout leader if I had a partner that would do it with me.

69. I cry easily. When I see other people cry, I cry, even if I don’t know what they are crying about.

71. I learned photography shooting black and white film in a vintage SLR Minolta and developed my own pictures in a dark room. Now most of my pictures are taken on my ipod. 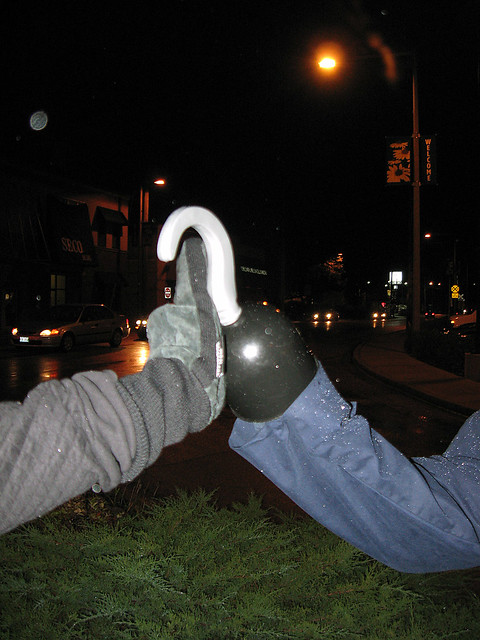 72. One time my sister in law had the brilliant idea of organizing a Pirates Vs. Ninja Protest. We stood on opposing street corners downtown, opposite where political protesters demonstrate weekly in our hometown.

73. My sister in law is my garage sale, thrift store, estate sale-ing partner.

74. I used to want to work with runaways and/or throwaway kids.

75. When things get intense I start shivering, and my teeth chatter. Kind of like when you are so cold, but I’m not cold, it’s almost like I’m going into shock. It doesn’t even need to be huge. Just seeing a friend that I haven’t seen for a long time can cause it.

76. My first job was a paper route when I was probably 11-ish. I split a large, 6 day route with my friend Regina.

77. I have a chicken pox scar where the bridge of my nose meets my brow. When I was little it was a very defining thing about me physically, not in an embarrassing way, just that it was an important characteristic. That was because every kid I met would look, point and/or ask me about it first thing. As I got older I realized people asked about it less so I thought about it less, but then I realized it’s probably still just as noticeable, but as people grow they become more polite and don’t mention it.

78. I’m a middle child and I think that plays a big part of who I am. As my brother often says about me “I’m torn”. 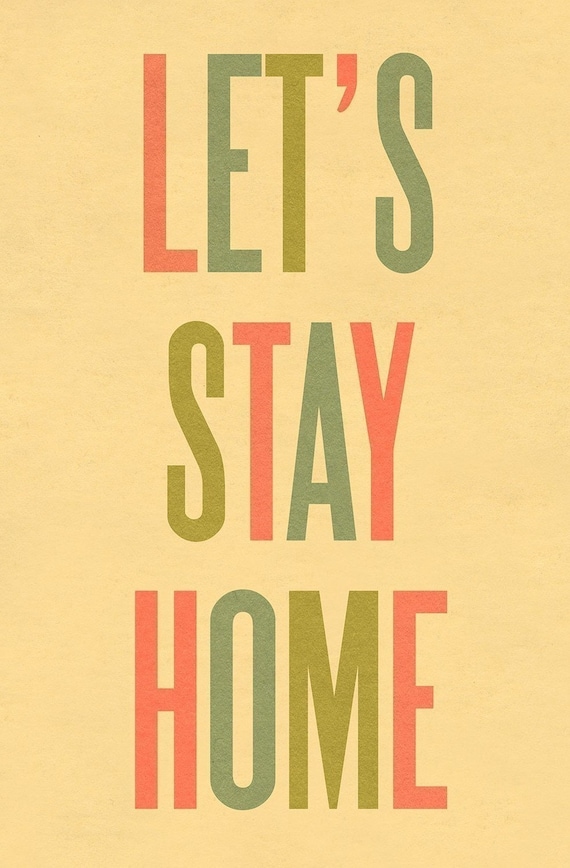 79. Matt and I are both homebodies. We have the above art print by Ashley G.

80. I also like adventures, which comes back to the whole torn thing, because that means I have to venture out which is hard for me.