Time for another weekly postcard dump. The text that accompanies each postcard (underneath each image) is the list that is on the back. I’ve had a few comments that people are unclear what the list means, so let me try and explain. Let me just start by saying the list isn’t a title for the piece. Whenever I send postcards I really struggle with what to write on the back. “So hey, how about that weather.” doesn’t fill up much space and doesn’t really connect us at all. I know I appreciate postcards where the back is all filled up with words, rather than lots of white space, so I strive to do the same for the cards that I send out. But, it ends up taking me 3 times as long, wracking my brains to think of something meaningful to say, as it does to actually create the piece of artwork on the reverse. This was a concern of mine while I was debating to join the mailart365 project. Fortunately, around the same time, fellow blogger Mim, mentioned another blogging project, where people would blog or scrapbook a list everyday for a month. This gave me the idea to fill up the back of my cards with different lists. The lists are like a writing prompt, and also work as a little glimpse into who I am. I gathered some lists here and there online, and I’ve been making up a lot of them as I go. Before sending each postcard, I take a picture of the front and a picture of the back. I only share the front, because what is on the back is special between me and the recipient first. I don’t want to ruin the surprise if they were to see it online before it arrives. Also, it has addresses on it.

So, without any more delays, here are some more mailart postcards. 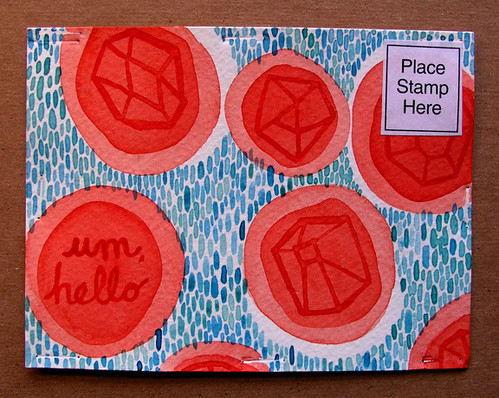 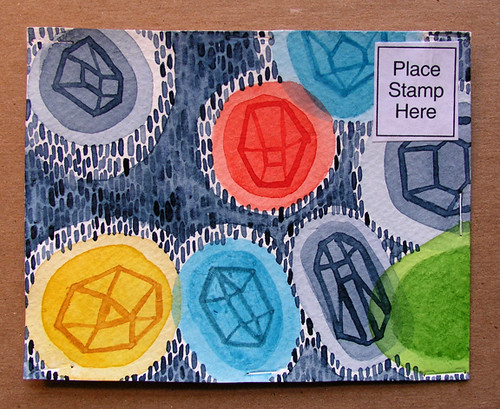 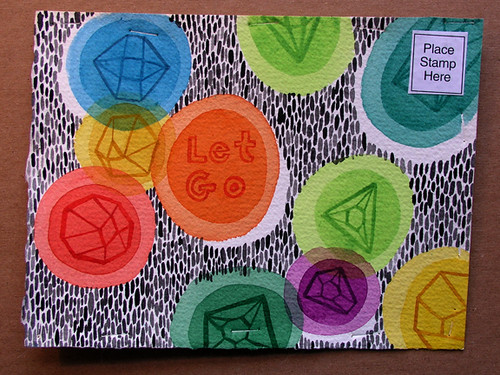 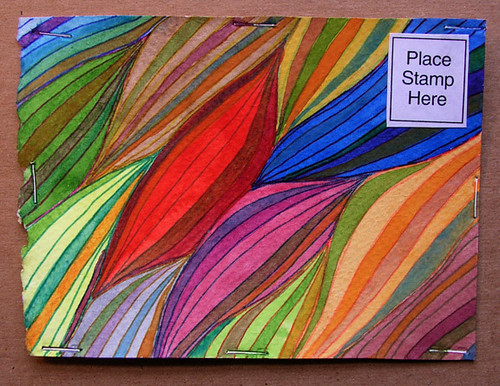 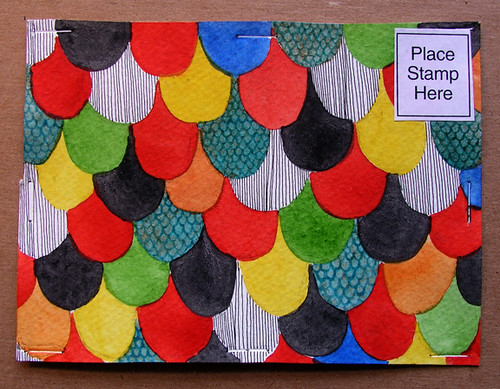 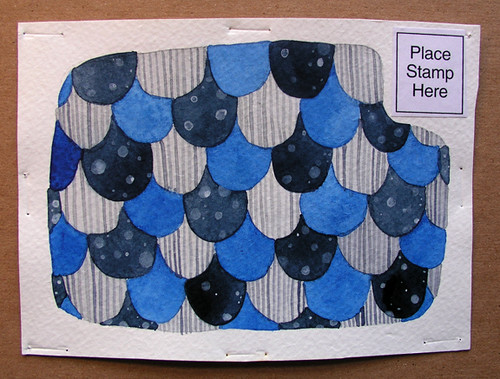 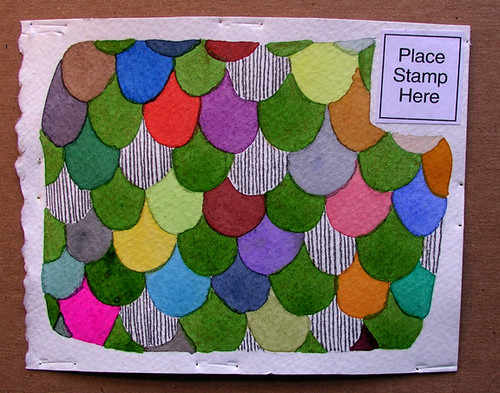