Happy Monday! This weekend was my birthday and it was an AWESOME one. I had Friday off and I to went a lot of places and did a lot of things that I’ve been wanting to do for a long time. I took tons of pictures and video, so I hope to return later this week with a great post on that.

In the meantime I thought I’d pop in with a little post today.

The jewelry display post from last Thursday was a hit! I submitted it to craftgawker and it was accepted AND has received MANY-MANY hearts and views. It’s even on the popular page for the last 7 days! And it’s been pinned a lot on pinterest too!

It’s the last full week of the month and this weekend I found a couple of fun projects for October. I think I’m going to jump in on them and so I thought I’d share them here in case anyone else might be interested too. 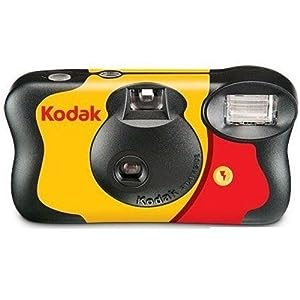 First, The100 (a photography project to document the lives of 100 people, ages 1-100) is doing a 100 week. October 1-7th, 2012, The100 is asking folks to purchase a disposable camera and document their week on film. After the week is up, develop your film and then share it the pictures online. I’m guessing pictures should be posted to your respective blogs, flickr, facebook, etc., and perhaps tagged with the project name? I have to look around some more and see if there is a flickr group for it already. 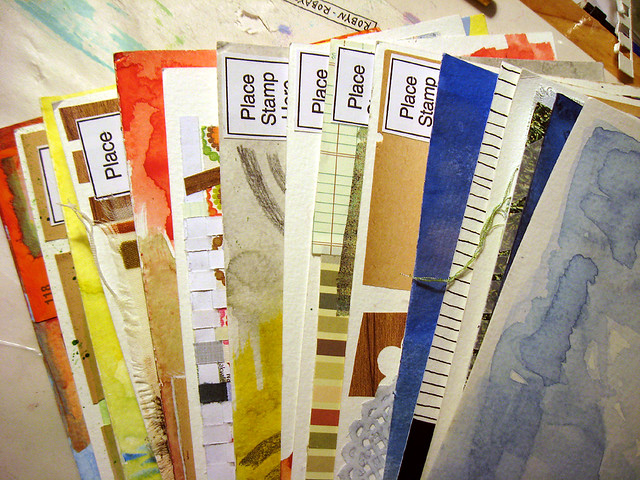 The Second project was one I discovered through a hashtag search of mailart on instagram. It’s the 31 Postcards in 31 Days Project organized by The South Side Letter Writing Club. Anyone can join, just send 31 postcards in the month of October. To officially join the “event” accept the invitation on the facebook page. If you want to share and paticipate online, upload your postcards to flickr, tumblr, instagram, etc., and tag them #31postcards. I don’t see anywhere that it is a mailart project, and since it’s organized by a letter writing group I think postcards can be commercially produced cards, but you know me, I’m sure I’ll be creating art to go through the mail.

One thought on “File under: Project Addiction”