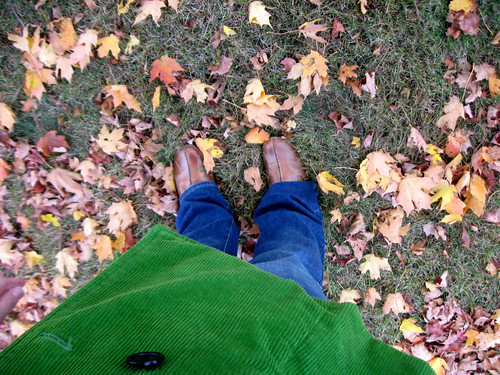 In the last week Matt and I have been doing some rearranging. We moved our “living room” which was previously in the finished basement, up to the actual living room area. The office, which was previously in the “living room” is now in the finished basement. Matt’s brother and sister-in-law were so kind to give us their 61″ HDTV and there was no way we were carrying that down the stairs, so instead we just did a switch-a-roo. The reason they gave us their amazing HDTV was because they decided to upgrade to a 3D-HDTV! and it is amazing! I’ve never been too keen for 3D movies, but they had us watch a 3D Imax movie about the bottom of the ocean and it was the first time ever where I felt like things were actually coming out of the screen at me. 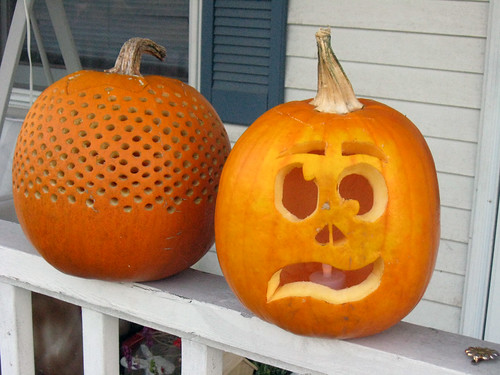 Then this weekend we carved pumpkins with our friends Tom and Nikki. It’s something we do every year.  I only have Matt and my pumpkins pictured here because the full group shot is on my other camera and I left that in my best friend’s car. My pumpkin is on the left. Usually I always carve the same pumpkin ever year, but this year I was inspired by this link from Martha Stewart via  The Dainty Squid. 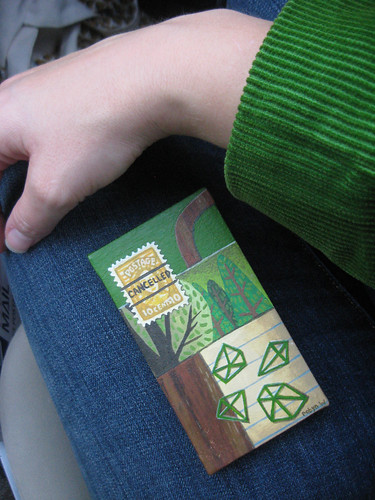 Last week this painting arrived in the mail. It was actually a painting I made and sent out for a top secret project. I loved the finished product so much, and I was so afraid that it would end up getting lost or tossed and just unappreciated, so I was thrilled to have it back in my possession. It’s based on a collage that I shared earlier this year. 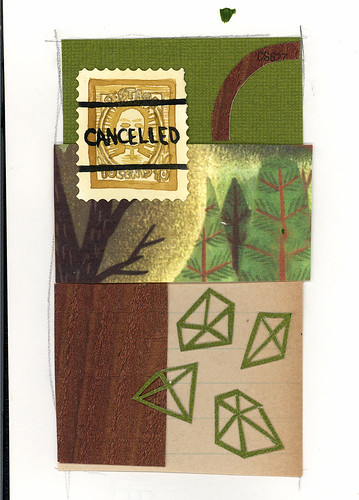 And lastly, today I made this Etsy treasury. 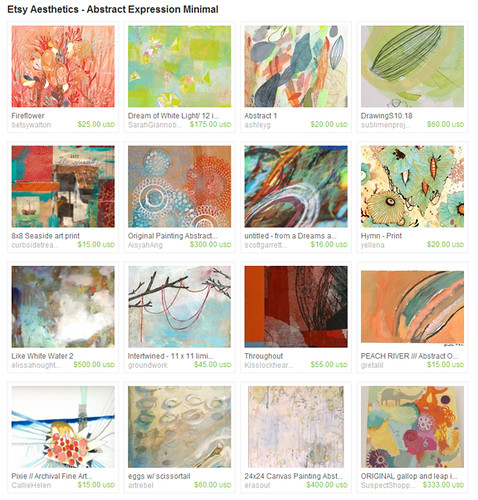 Please click on over and view it. I love all the pieces I featured and think they deserve some attention :)

One thought on “Documenting the fall”