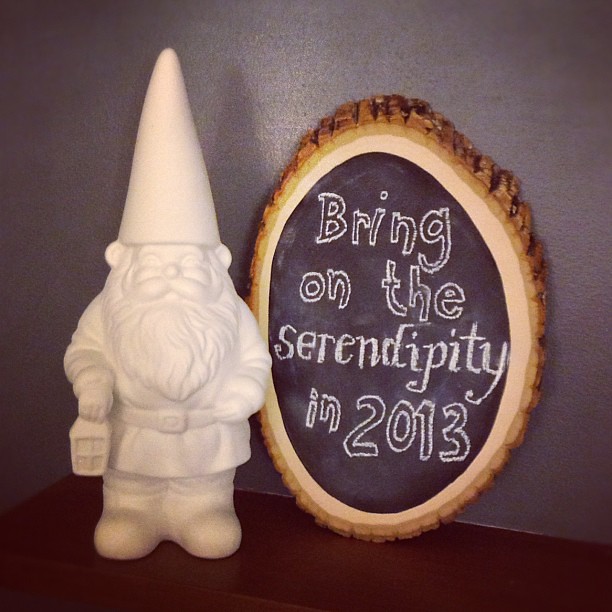 On New Year’s Eve, technically on New Years Day right after midnight, we went to the park across the street from my brother’s house to light and send off some paper lanterns. Even though we thought it was calm outside, the wind was actually pretty strong and we were having a difficult time lighting them. The person I had arranged to photograph (Matt, haha) along with most of the crowd, bailed and went back went back inside to get warm. It probably was close to zero degrees outside! My sister and I decided to try and move the operation closer to a shelter where we might get some wind block. My brother and another friend (Wes) came along. My brother said we should actually move towards a larger building for greater shelter from the wind. When he pointed to the building we noticed a little light in that direction. He said he thought it was just a piece of glass reflecting. We actually squabbled a bit about it because it didn’t look like reflection to me and my sister. We stayed where we were and started trying to light the lantern again when my sister noticed that the light we saw before changed color from a blue light to a yellow light. I said I thought if it was a window into a furnace that just kicked on. We got our lantern lit and it took everyone there involved to hold the lantern so that the hot air would fill it. I was underneath trying to keep the wick lit when my brother said “look, I think you are right, something else is going on over there.” Then Chris and Wes agreed. Then “I think someone else might be doing the exact same thing we are doing.” But I couldn’t look while trying to hold the lantern and flame. Finally, “Robyn, look! No really, look!” and I look over just in time to see it is true. Someone across the dark park, on new years, was doing the exact same thing we were doing; lighting off a Chinese paper lantern.

I just thought it was a magical and serendipitous thing to happen right at New Years. I hope that it can be a sign and symbol for how 2013 will unfold.

After seeing this post on Design Sponge earlier today, sharing visual images of new year’s resolutions, I was inspired.  I found this piece of wood I’d been saving for something special, painted it with chalkboard paint and drew out my own mantra for the new year.

One thought on “Happy New Year”