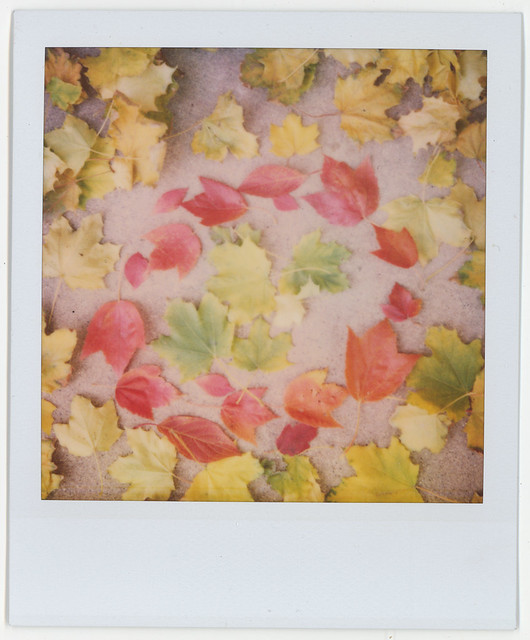 I recently found the picture above in a stack of polaroids outtakes I took at least 4 years ago. I think it was right around the time that Polaroid announced that they were stopping production. I remember at the the time still seeing plenty of Polaroid products on the shelves and thinking “yeah right, Polaroid will never be gone”. Aaaand, you can tell, by that stack of pictures that I took of this same thing over and over until I could get the image perfectly centered. The final piece was sent to Marta in either Portugal or France where she lives now, for one of our mail swaps. 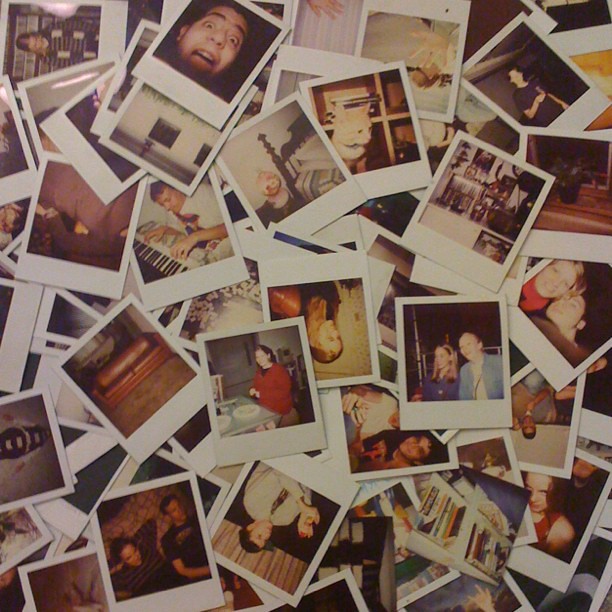 Years later, Polaroid instant film is gone. It’s not entirely gone, in that The Impossible Project picked up one of the factories and is producing film. But long gone are the days of buying 30 shots for 20 bucks. Fortunately, there are also many fuji products that fit in a variety of Polaroid cameras, as well as their own instant cameras.