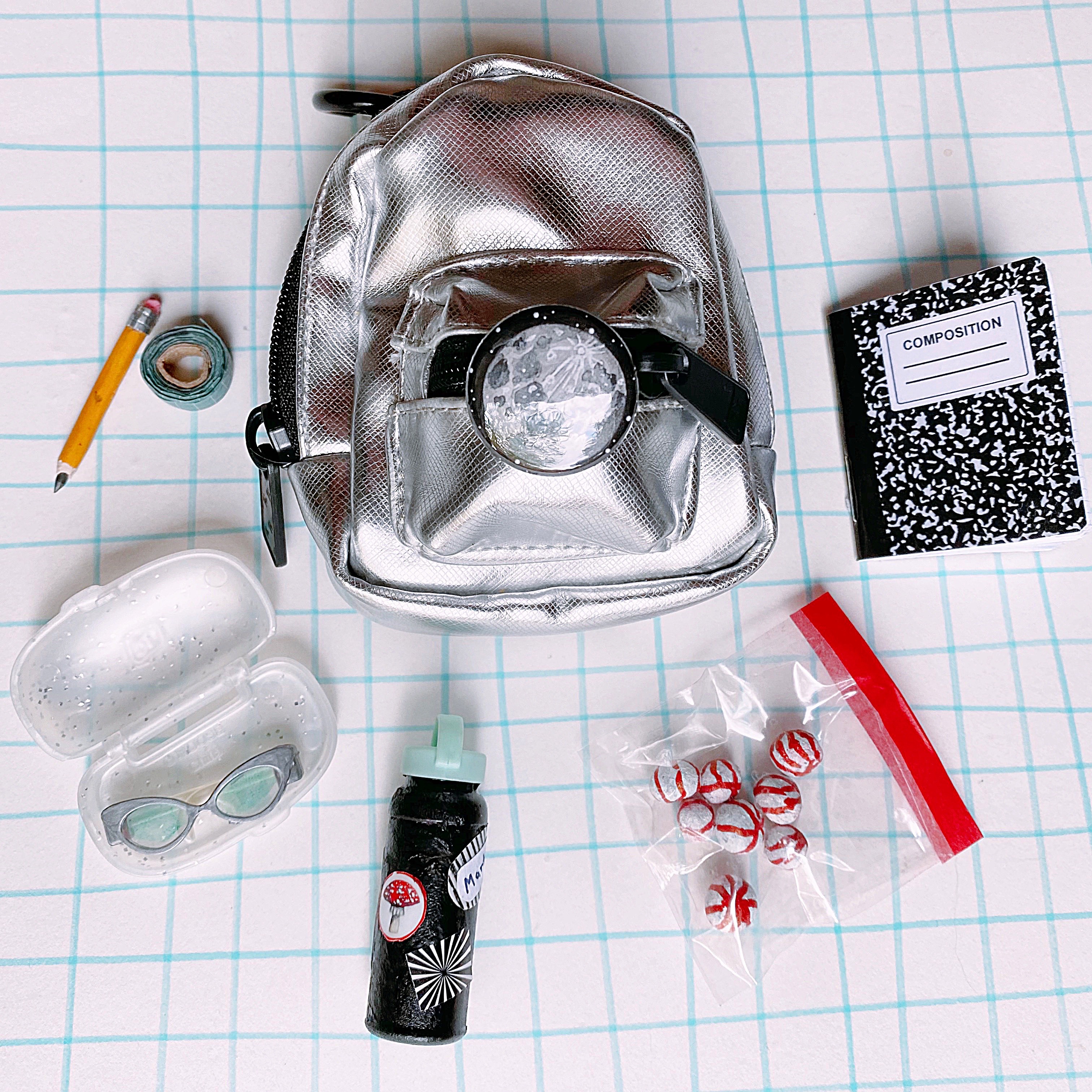 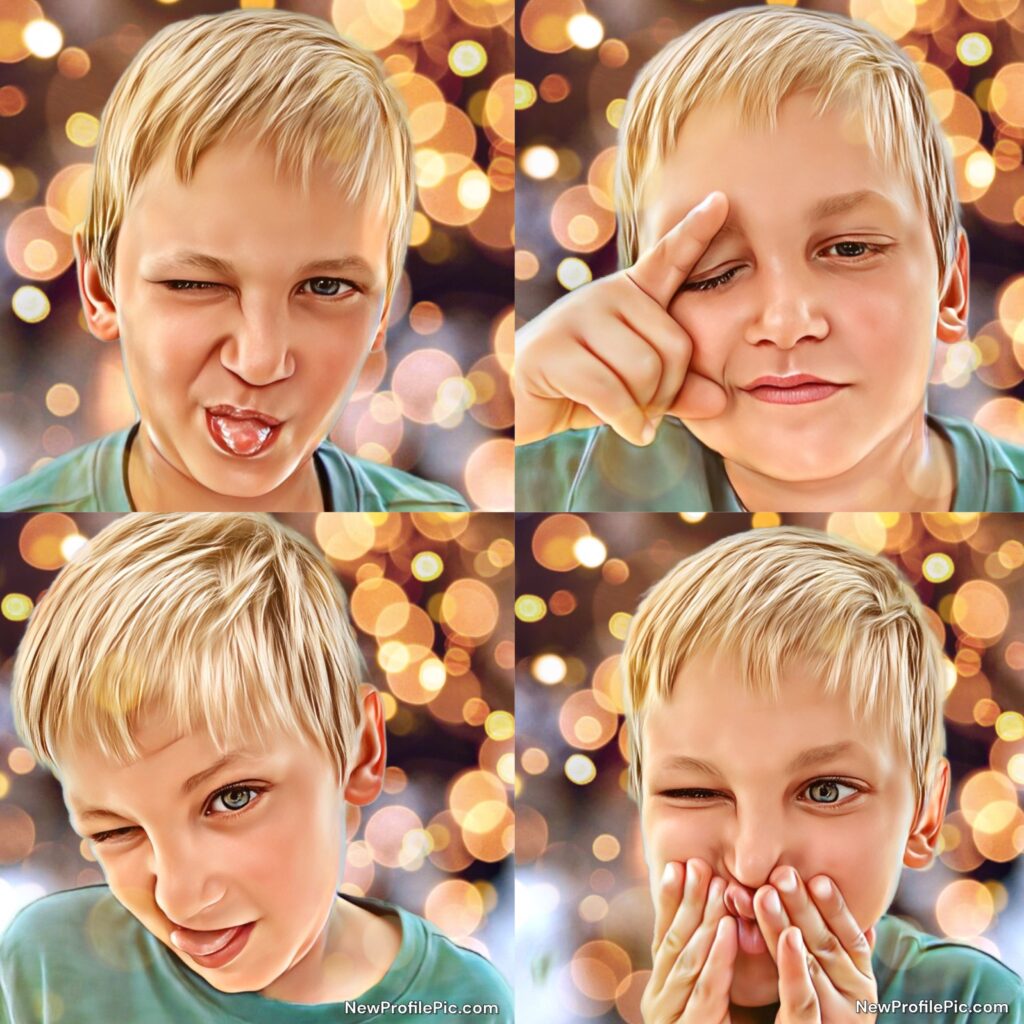 Every time I see my nephew Martin he asks if I have something for him. After giving him candy, mini TreasureX blind boxes, a pillowcase etc., he still keeps asking for something. After countless times of asking, I finally realized he wanted “something like I had given Gemma” his big sister. Months earlier I had bought her a Real Littles locking diary.

Most of the diaries are fuzzy, mermaid, unicorn and PINK, and while I’m not opposed to gifting him one, I knew this child in particular would be disappointed. (After all, I am a product of the “Free To Be You and Me” generation and we sang William Wants a Doll for our first grade music program.) Then I remembered that Real Littles has backpacks as well. Turns out I had bought myself one and I knew he’d appreciate it more than I have.

As I was going to sleep one night I was thinking about how I could make some custom items to go inside, as most of the contents were gone by now. As I was about to drift off, I thought about how I wish I could make a miniature pencil that actually works. Then it occurred to me, I have leftover mechanical drawing pencil leads from college and I could try wrapping it in Fimo. It worked! 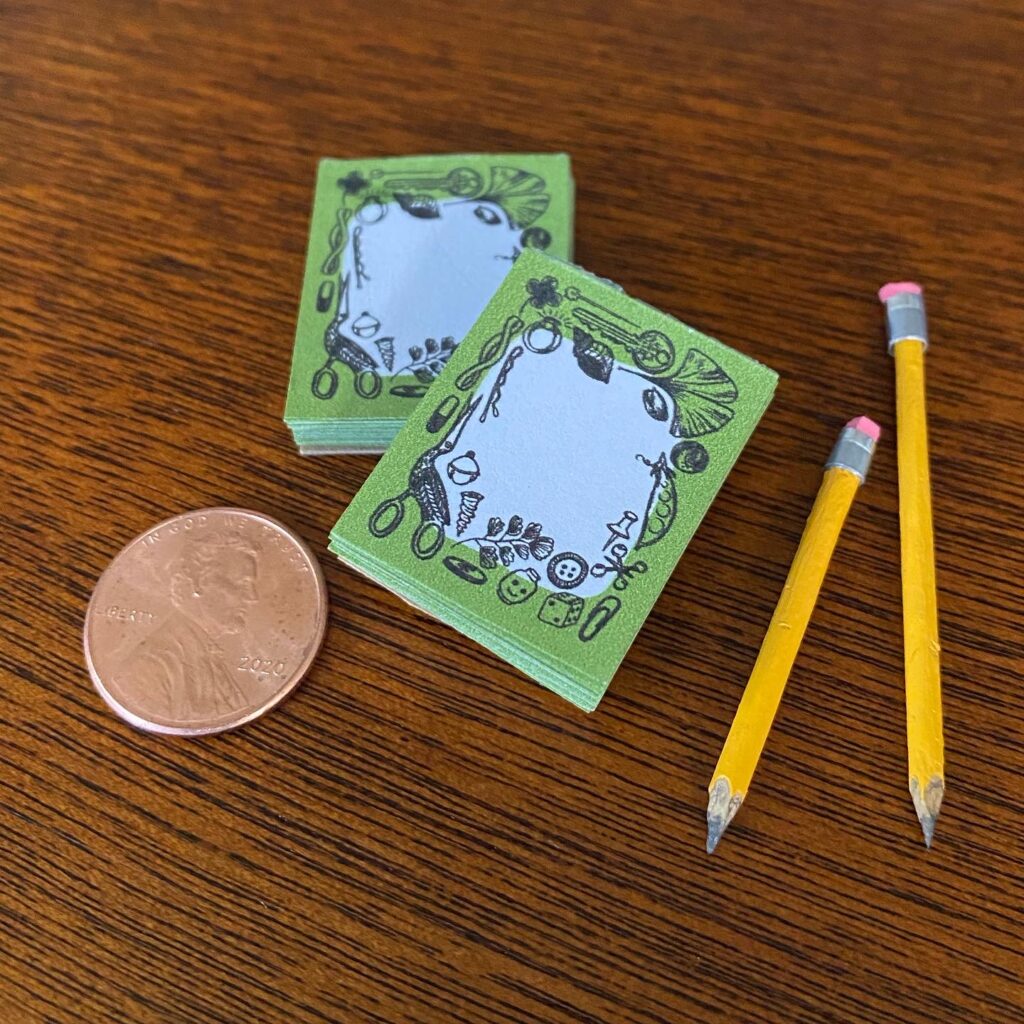 Like the fake tiny pencils I made from toothpicks for April Fool’s Day a year ago, pictured above, I used aluminum tape (for the ferrule) and cut a miniature eraser.

I designed a tiny composition book, and rolled a mini roll of real Washi tape as well. I spray painted the mini water bottle and then popped some tiny stickers on it. There was also a glasses case which I sharpie-d to turn into sunglasses and a silver frame. Last but not least, I thought maybe I could throw in a snack. I was looking at various Mini Brands that I could just throw in. I found a mini Mentos gum can and thought about how the kids are always begging for mints (a tradition my dad started with Doc, his oldest grandchild). I could have just thrown in the Mentos but it would be more fun to make actual little soft peppermint puff mints, (like the ones my mom and sister dole out). I also made them from Fimo, but because they were so small, the white clay turned brown in the oven, so then I had to paint them back to white and draw on the peppermint stripes. The bag was just packing tape, face to face so it didn’t stick to the candy, and sealed around the edges. 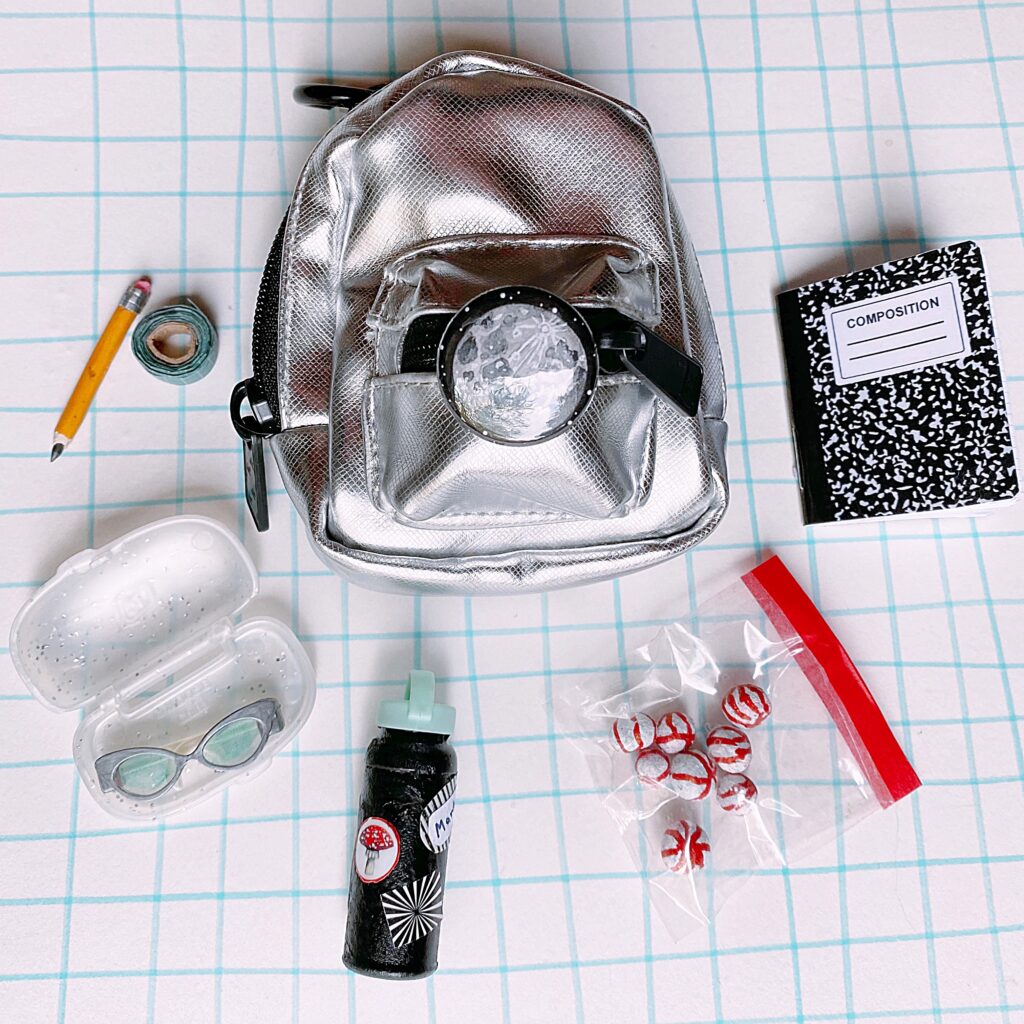 It was so much fun to make this, Someone hire me and I’ll fill out custom mini bags for you too! I should have added a penny to this picture, to show size reference, but the moon button is 1″ wide. I also wish I had gotten a picture of Marty with it.

Of course, the most recent time I saw Martin he asked if I had something for him, and so I finally gave it to him. He LOVED it and was SO EXCITED!  I hope I never forget how thrilled he was, him trying out the miniature pencil inside the book and it actually working, and that the tape was real too. I told him he could clip it to his full sized backpack, but instead, he clipped it to his pant loop and proudly showed it off, and wore it the rest of the day. My sister told me that at one point Marty said “It’s so precious” lol.