I haven’t posted in so long, I have that feeling like “where do I even begin?” Not that soooo much has happened, quite the opposite in fact (at least in the studio). I feel like I might be stuck in this rut where I have all sorts of things I want to do, but I can’t get myself to do anything. 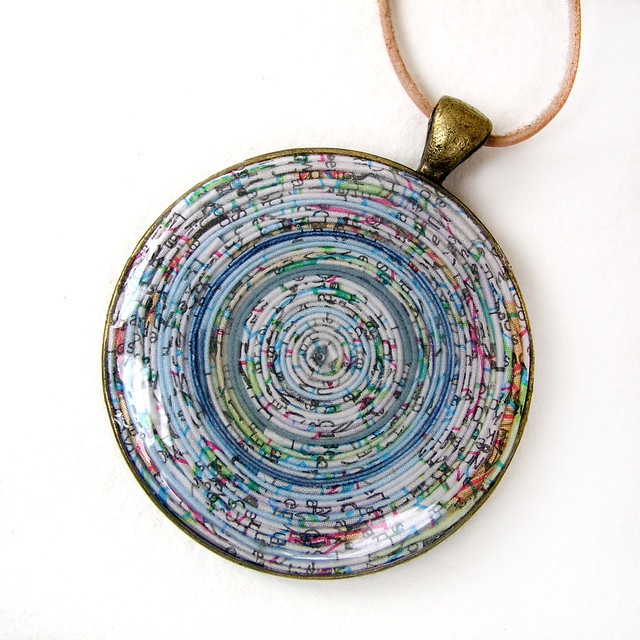 I actually have been adding plenty of jewelry to my etsy store. I think I’ve added over 16 pieces, and still have a dozen or two MORE to add! Now, if I can just find the daylight hours to photograph all the pieces.

Since I’ve been gone I got a treadmill, and have been using it daily. It’s something I’ve wanted for years and years. With the cash gifts I’ve received over the year, along with a very generous house warming gift from my sister, we were able to find a machine we liked in a great price range. Fortunately because we were dilly dallying so long, we were able to even score an amazing black Friday deal on the machine we already wanted, and that saved us around $300! Tuesday I will be doing week 3, day 1, of the Couch To 5K workout. Cool Running’s C25K is something I was first introduced to back in 2007. I’ve even had it as a link on my sidebar that long, but as long as I’ve attempted it, I’ve never completed it. I think the furthest I got was the 20 minute brick wall. I’m hoping with the treadmill I’ll finally finish it and actually run in a real 5K this upcoming spring. 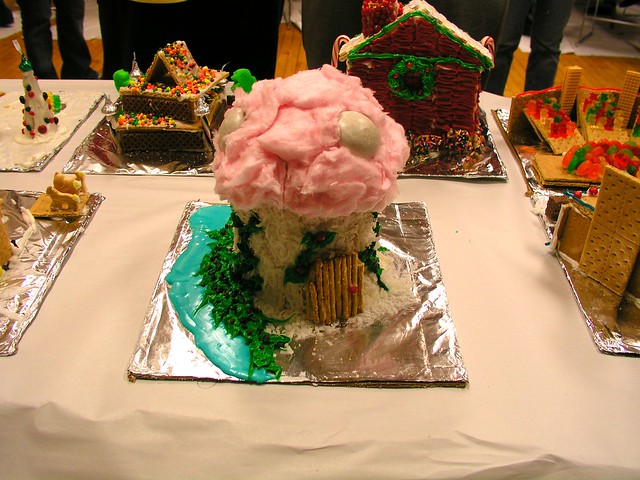 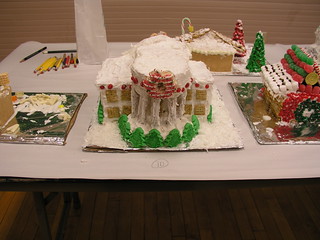 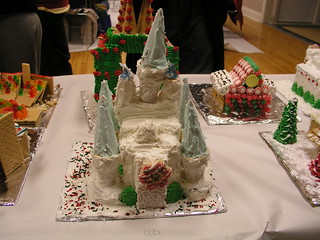 There were a lot of really amazing pieces this year including the white house and Disney Castle!

Okay, so this is all I have for now. It always seems like feast or famine here. When I get in the zone I have to fight the urge to post multiple times in one day, and then other times I won’t post for weeks. Hopefully the inspiration to post will strike again very soon. Oh yeah, and speaking of posting, my blog was down for a couple days with problems on the backend of the website. When I got it back up I did a wordpress update (which hadn’t been done in years) and now things are all new and different. For example it took me a minute or two to figure out how to add pictures to my posts.