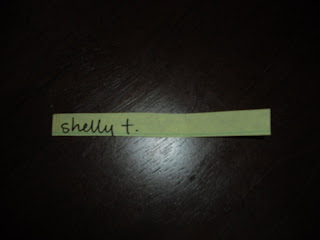 Congratulations to Shelly of Green Chic for winning the stationery and print giveaway over on Bicoastally! And great thanks to Claire for offering the giveaway. I’m so glad to have crossed paths with her and her wonderful, inspiring blog. She has out-done herself, time and time again, in support of my Etsy shop. Hugs ((Claire)) 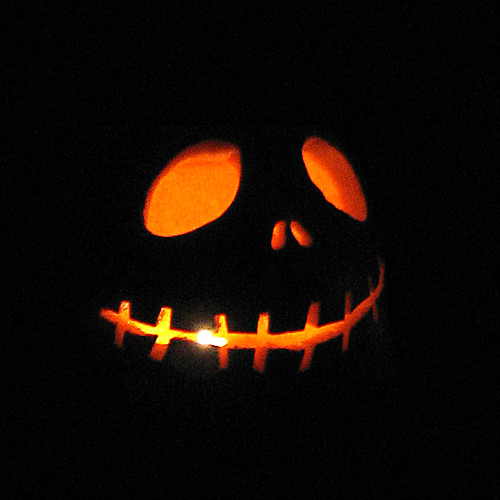 -I bought fabric to make a halloween costume this year. It’s a HUGE project and we’ll see if I actually get it done. I’m horrible about costumes and usually wait till 6 p.m. on halloween to start constructing something. And while that has worked in the past, that will not work this year. 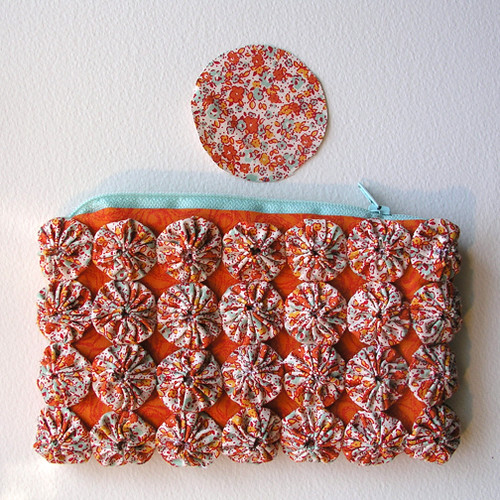 -I have so many things to list to my etsy shop. Including, more paper pendents, my yoyo zipper pouches, and hopefully, if all goes well, a poster (yay!) I’m pretty sure I have other things to list as well, but I’m drawing a blank right now. -I really, really, really want to finish my second zine. The two things that are holding me back are the comic and the “interview a stranger”. I know both of these things are a challenge and that is why I HAVE to do them. The comic, because I feel a lot of pressure that it has to be PERFECT, and live up to the previous two. AND the interview, because I’m pretty shy, and introducing myself to a stranger, and also asking them if I can interview them and publish that interview is a terrifying thing.

-For my birthday my sister bought me a complete letterpress set. So, I’ve been doing some research on letterpress plates. This has been a dream of mine since I was in high school. My grandma used to have a subscription to Victoria Magazine and she would give me her old issues. I remember reading and saving an article in Victoria about a woman who started her own niche business of designing and printing invitations and cards on letterpress. At the time I was taking all sorts of graphic arts classes and really just obsessed with everything PRINT. At the same time letterpress was seen as an absolutely obsolete method. That got me even more excited because I always want to learn all the old obsolete ways of everything. Since then, wonderfully, letterpress has made a big comeback and now I finally have my own chance to design and create my own work. -It’s also been a long while since I produced and contributed for Artomat and have been itching to begin a new series. ONLY, if one series (50 pieces) wasn’t a large enough undertaking, I actually have plans for 3 different series. One would be my mini canvas paintings, one would hopefully incorporate the above mentioned letterpress and the last would be another printmaking series, but in a different method. 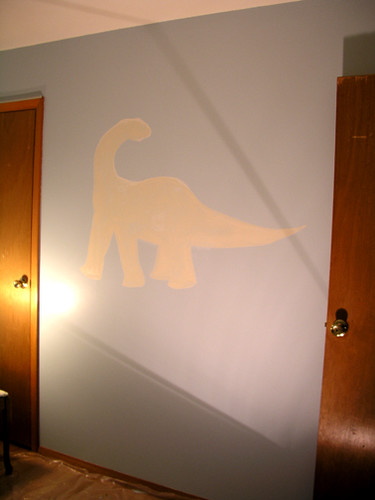 -I also need to complete this painting of a dinosaur that I’m painting on my nephew’s wall. He’s inspired by the apatosaurus, aka the brontosaurus. He’s part Jurassic Park, part Land Before Time, part stuffed animal my brother had as a child, and part roadside attraction :)

3 thoughts on “Congratulations and to-do lists”