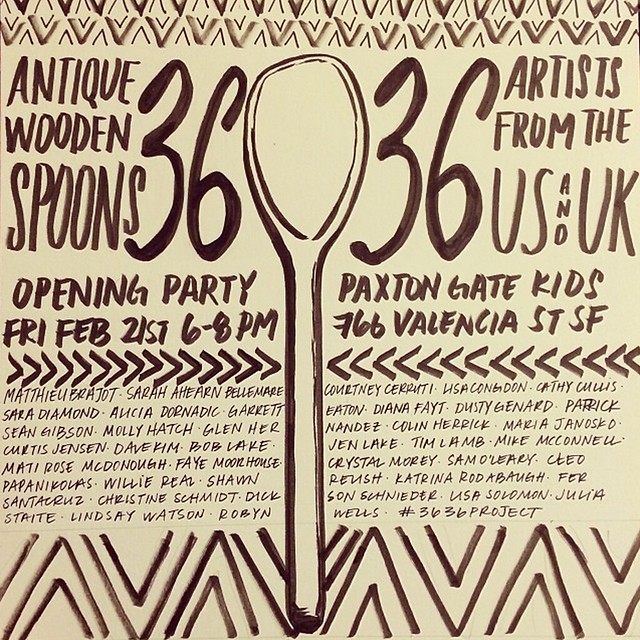 Last fall I received an evite from Courtney Cerruti (the internet’s sweetheart) to participate in an Art show in California. In all honesty, I’m in Illinois and probably won’t be getting to California any time soon, and I just assumed that it was a mass emailing and somehow I got on the list. I clicked through the links and thought that it was some sort of accident and decided to just quietly disregard it. A couple of weeks later I got a follow up email, once again asking to please participate and explaining more details about the show. Courtney was curating a show where each participant would create artwork using an antique wooden spoon.

I emailed her back explaining that I live in Illinois and that I wasn’t sure if she really meant to invite me, but that my interests were piqued. She replied that she picked me along with 35 other instagram artists to participate in this show and that I should “Say Yes!” and so I did. You can read more about the show here, including her inspiration, how it all unfolded and links to all of the other artists.

I’m amongst some amazing folks, I tell you. It was probably a good thing I didn’t see this list first, before I was invited. I probably would have been too intimidated to participate (biting my nails). 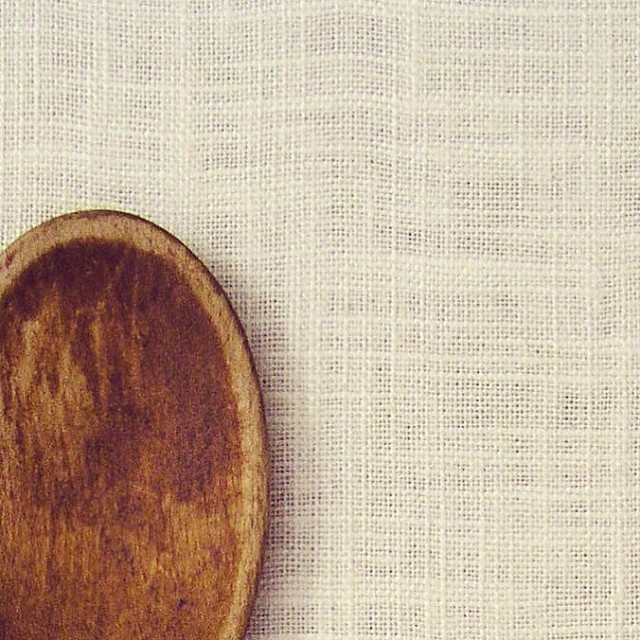 Here is a little thumbnail of my spoon as it was sent to me. Now I have finished my piece and sent it back. The opening for the show is in a week. I don’t want to ruin the surprise, but here is a sneak peak, below, of the work in progress. 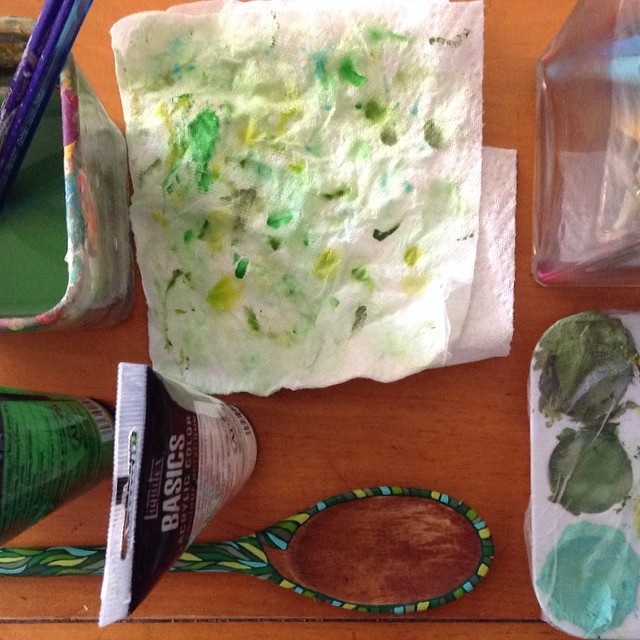 While I won’t be able to attend the show, I am so excited to see pictures from the show and find out what all the spoons look like.

The opening is on February 21st from 6pm-8pm at Paxton Gate Kids, 766 Valencia St. San Francisco. Here is the facebook event page. Spread the word!

If you are near San Fransisco or will be in the area on February 21st, please think of attending, and then reporting back to me about it ;)