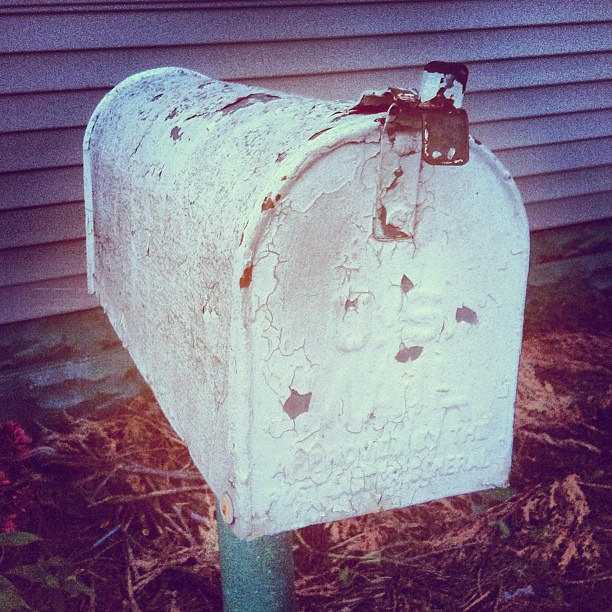 I totally lost my cool on the phone with the United States Post Office today. I sat on hold for a half an hour before I could actually talk to someone and then that person was of no help. I demanded that I talk to a manager. I lost my cool on both people and feel like such a jerk. A lot of the anger could have been dissipated if only they had some sort of system set up to deal with lost packages, but their resolution for me was “have your customer check with their post office” and that is not sufficient. After over an hour long phone call I finally was able to fill out a complaint form, in which a USPS employee will call me back within 2 days. Good service that does for me in tracking a $400 package that I entrusted to them. A few hours after I updated my customer, I received a response that the package had arrived today, a month after I had delivered it! Yay, but also boo, because that package was supposed to be pieces sold in their store for Christmas sales. 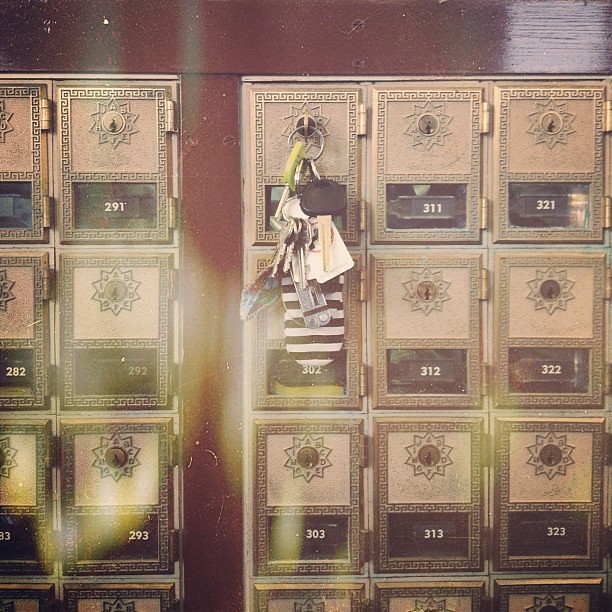 This is the second time this winter that I’ve had packages go seemingly lost. In my 6+ years of selling on Etsy I have yet to lose a package. Of course there have been a small handful that seem to have been lost, but that turn up just very much delayed. It seems that right when I am at the threshold of losing it, the package arrives. The very first package I thought I lost was being sent only 60 miles away. I immediately sent out a replacement and a few hours later I got an email that the package arrived. I know there was no way that my replacement had arrived that quickly, so I learned a lesson. Always give the post office a little more time. I wish I could go back in time this afternoon and had more patience with the 2 USPS employees.

My 6+ years streak continues on.

One thought on “Lost Packages”