I’m glad that I took part in The100 Week project.

It’s kind of embarrassing to admit, but I realized I haven’t actually developed FILM in over 2 years because when I went to go get it developed I was informed that my usual place no longer develops film, so I had to go to a different location. The first place told me it had been 2 years since they did film.

The100 asked people to use disposable cameras because it puts everyone on an even playing field, which I completely understand. Shooting film was fun and I realized that I want to do it more again. Disposable cameras are fun too because you don’t have to worry too much about their safety and can just stick em in a pocket or throw it in your purse, BUT there were also some annoyances, mostly in the developing and finished pictures. When my pictures were shot and developed either the viewfinder was really off from where the lens shoots, AND/OR the person who developed my pictures moved the positioning greatly. I took lengths to make sure the composition was “just so” on most pictures and many of the finished photographs weren’t just slightly off, but had dramatically different positioning. It’s all good because obviously, I wasn’t aiming for Ansel Adams here. I will admit I actually went through 2 disposable cameras just because I knew they can be, and it was true I lost a handful of pictures because of accidental exposures (the button being pressed while in my purse) or pictures too blown out or too dark to be developed. And it was true, even after getting both rolls developed (50 pictures total) I am sharing with you 16 pictures that made the cut.

So, here it goes. All the pictures are also over on flickr, so if you’d like to see them larger or read any comments I have on individual pictures, just click on the photo and it should take you there. I apologize for the dust and cat hair on the scan bed, but really, things like that set scans of film apart from pristine digital photography. 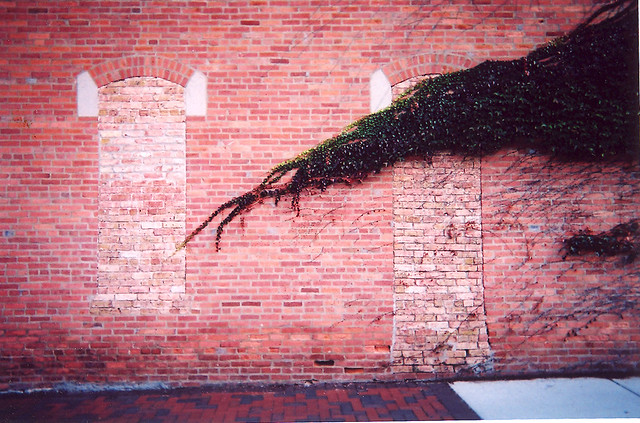 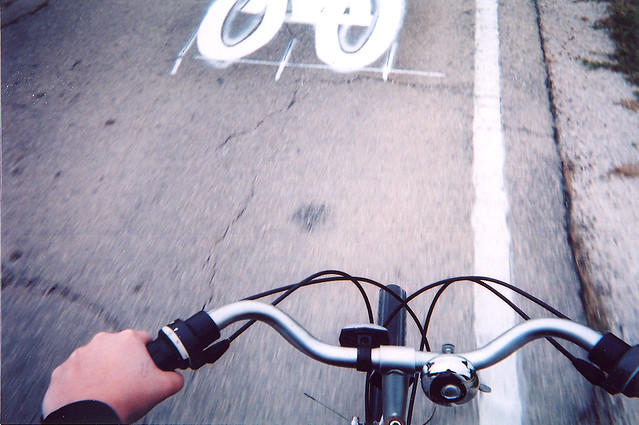 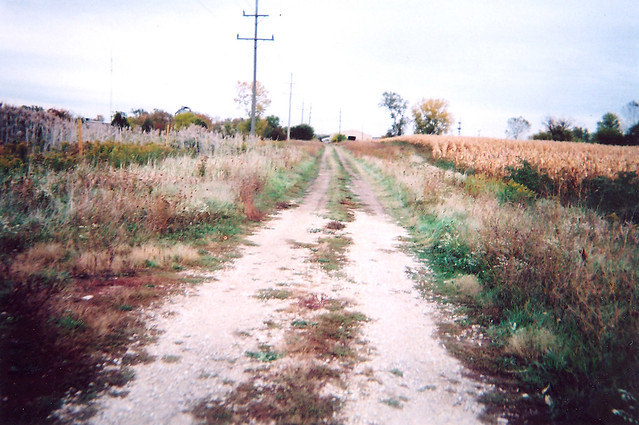 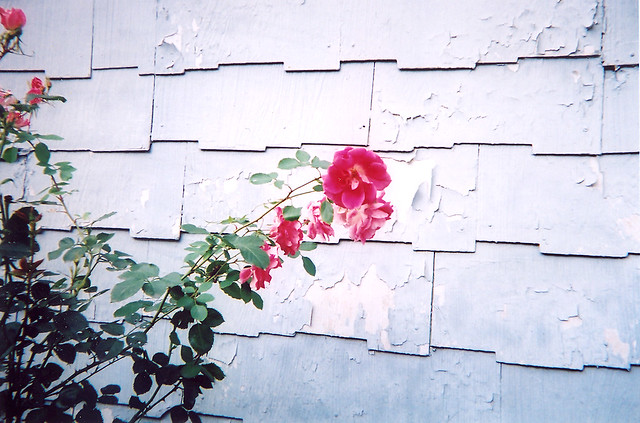 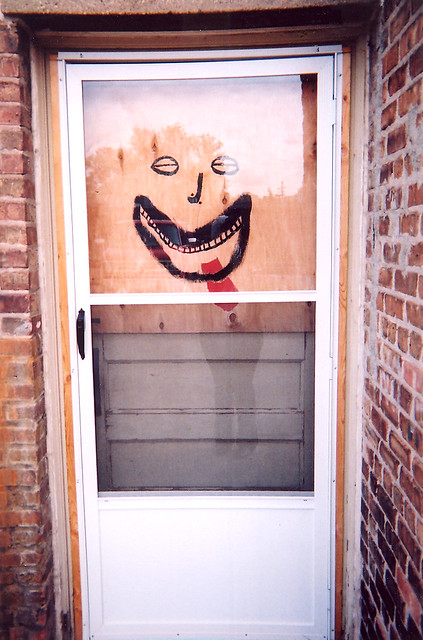 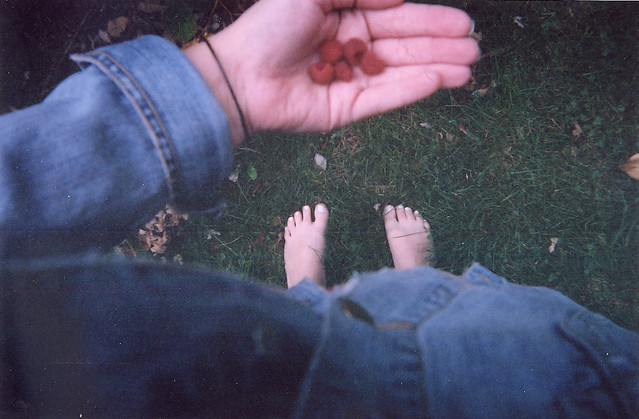 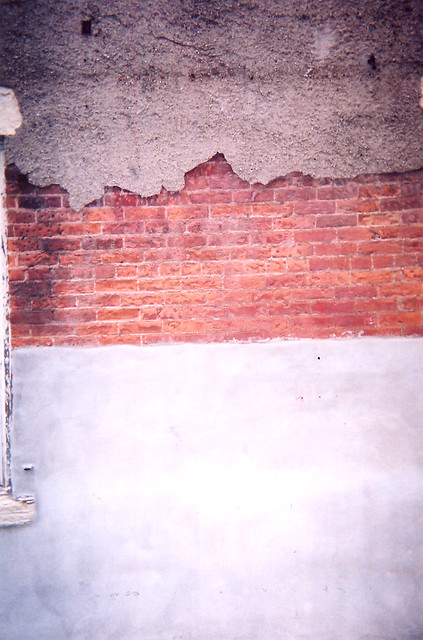 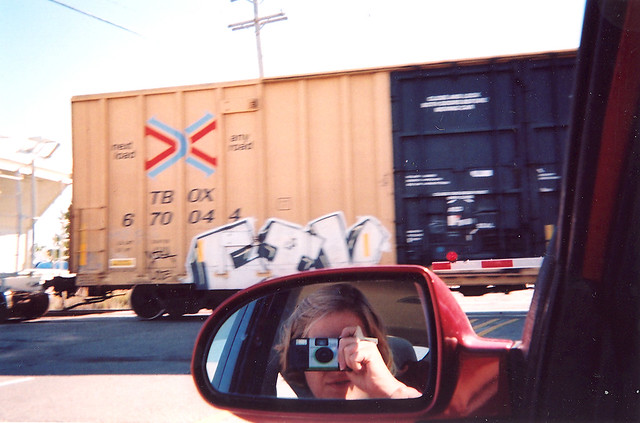 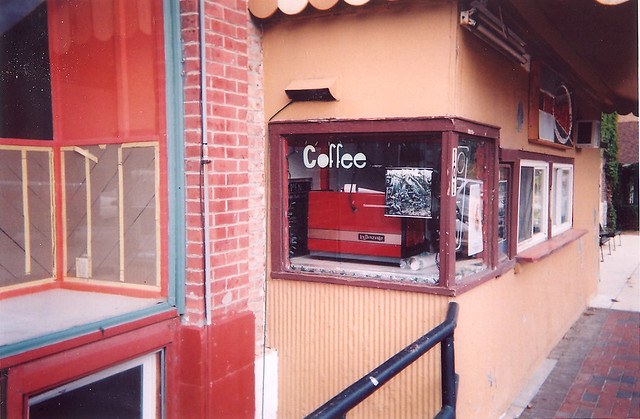 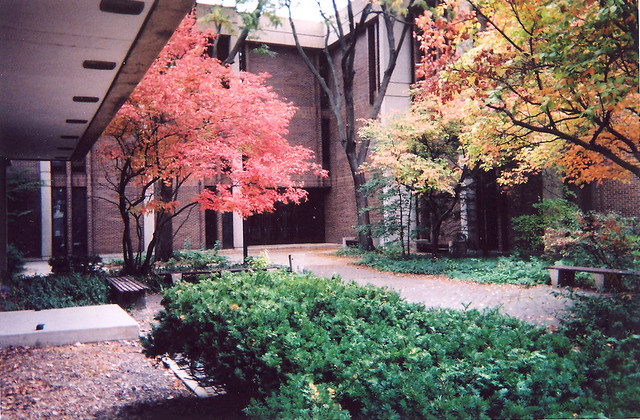 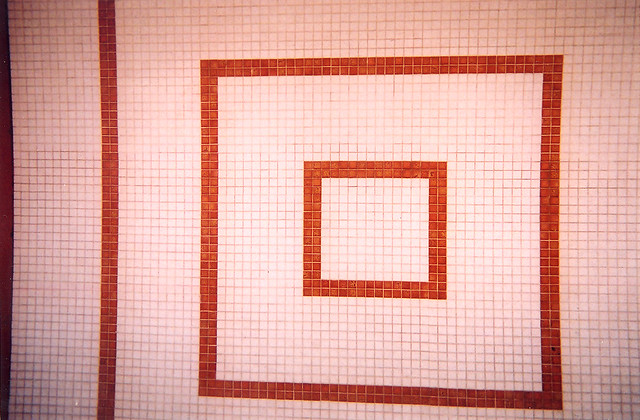 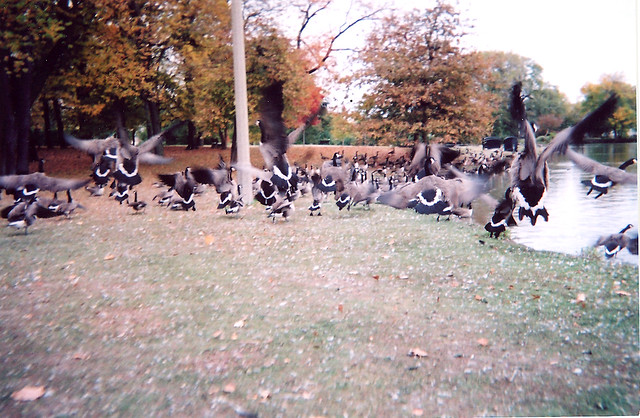 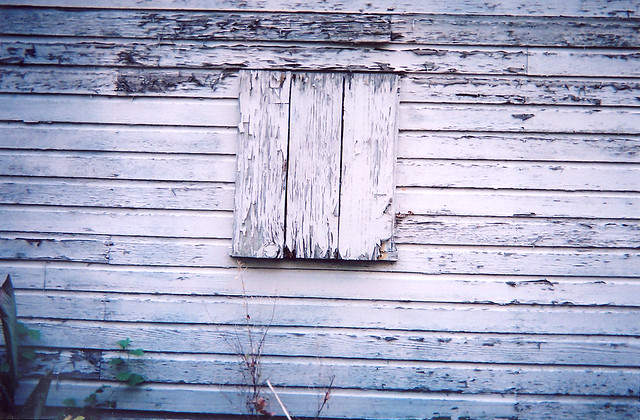 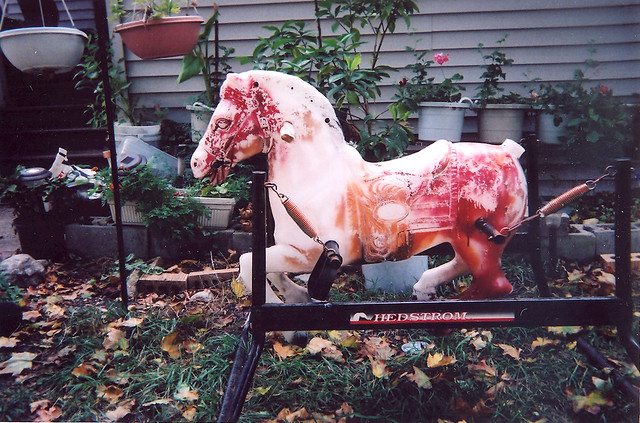 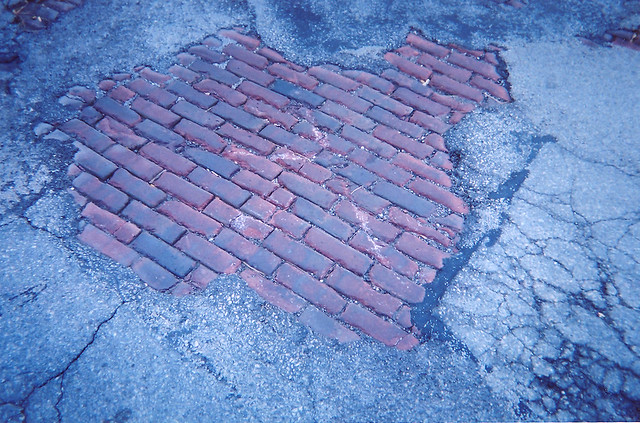 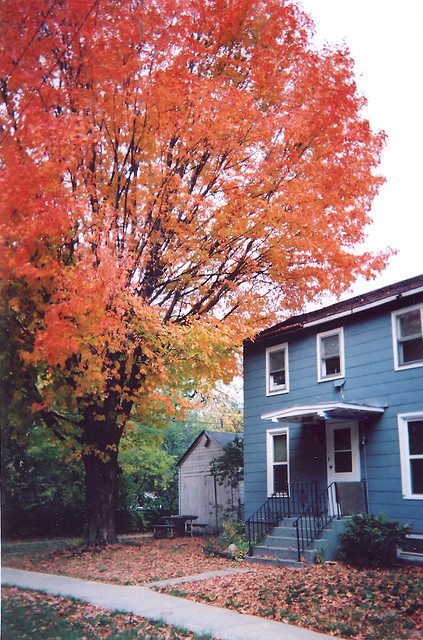