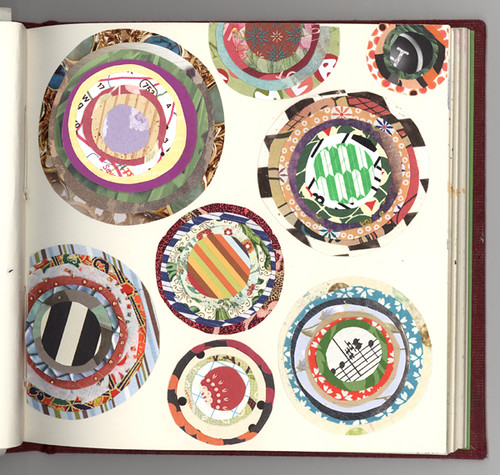 This is kind of just a test to see if I can post to my blog from my flickr still. That would be lovely if it works. If this works then I can hopefully post daily, from flickr, yay.
I’ve been pretty much a homebody this week. OMGosh does anyone watch lost?!?! Wow, that was a surprise. “Whose baby is it, Jack, Sawyer?” I actually said to myself when they showed the kid “Claire must be the daddy, because no one else on the island is so blonde” and then, well, yeah, turns out Claire is the daddy, er, well, rather the mommy.
I don’t go to church very often, but I was raised Catholic. So, I don’t do this very often, but this year I decided to give something up for lent, and that thing was restaurants. I have friends that eat out daily, sometimes multiple times in a day. I like eating out, it’s fun and I don’t have to cook (which I hate doing). But I feel like I eat out way toooo much, and then I get friends and family asking me to eat out even more. It’s funny, when I told Erica that I was giving up eating out, she said “We’re not best friends anymore”. She was joking of course, but that is just an example of how much my peeps eat out. Actually, last night she was over talking about financial stuff and saving money, and said how in the future she wouldn’t be able to eat out, “LIKE EVER! Like I’ll be doing lent forever”. Oh yeah, and she’s not even catholic, so it made me laugh.
Anyway, here is a page from my page a day book, you can see more pages here: http://www.flickr.com/photos/robayre/sets/72157603715879400/