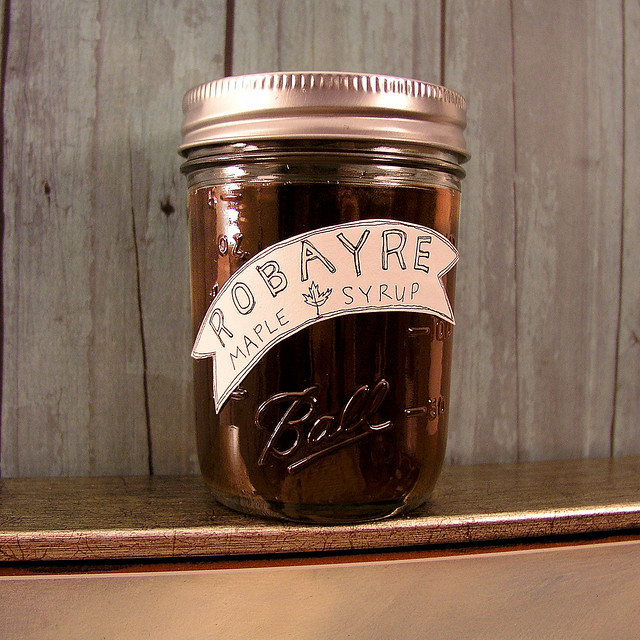 It was so exciting to watch how quickly or slowly the buckets would fill depending on how cold or warm it got. My mind was blown the first warm night we had. I had emptied the buckets right before bed and decided to check on them again before leaving in the morning for work. I got some help from The Local Tree Experts on how to locate a good spot to start tapping the sap.

I wasn’t sure if I’d make it home for lunch that day and boy was I glad I did check, the buckets were already over flowing from the previous 8 hours over night. The video above shows some typical sap flow, but when it would get REALLY warm it would get going even faster. 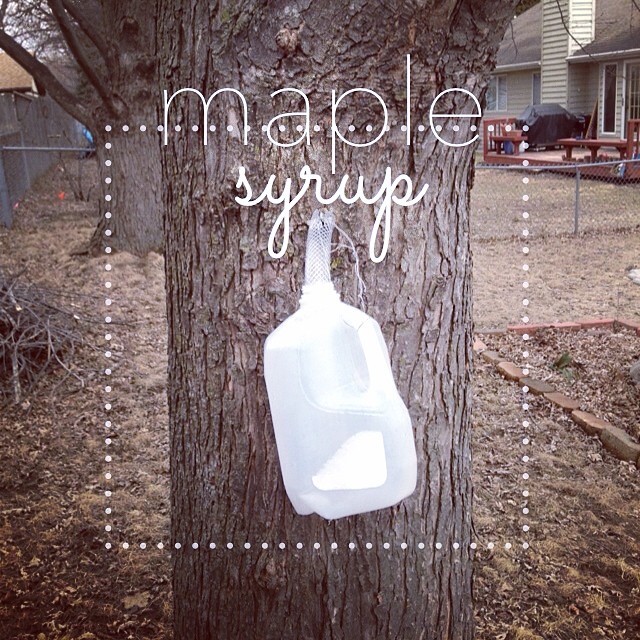 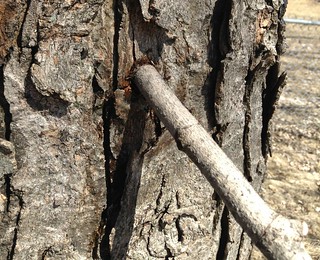 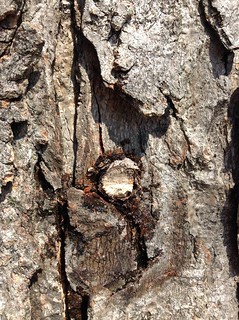 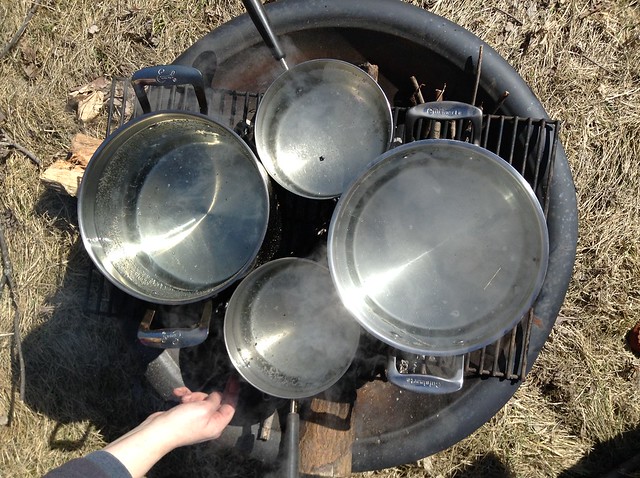 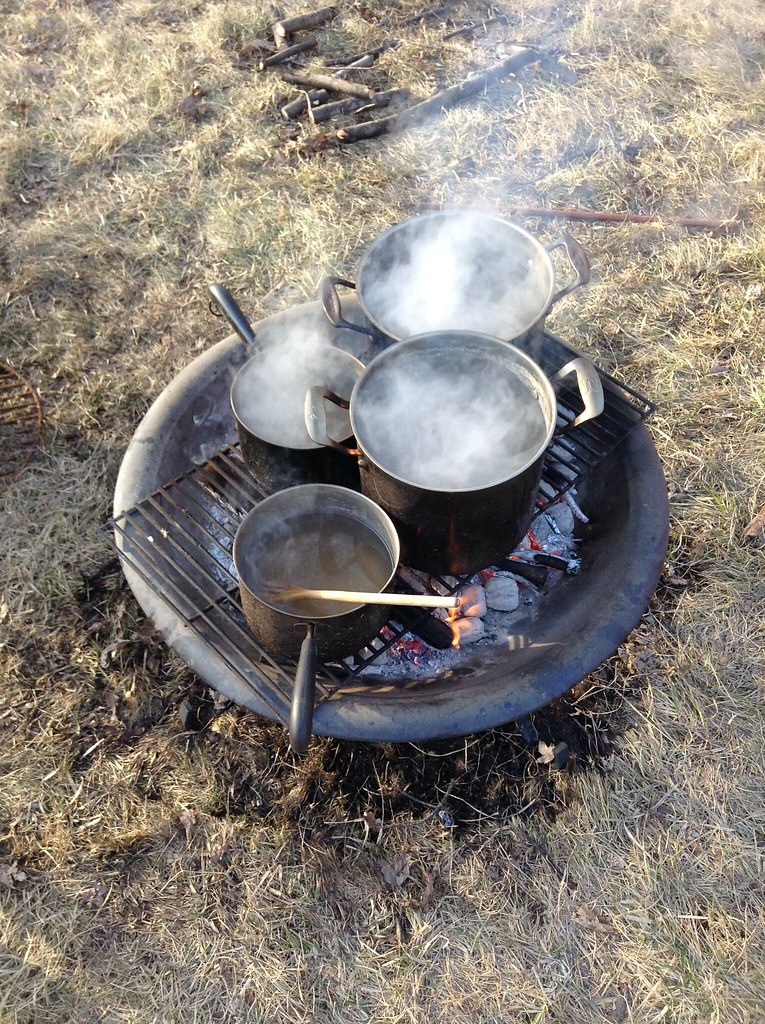 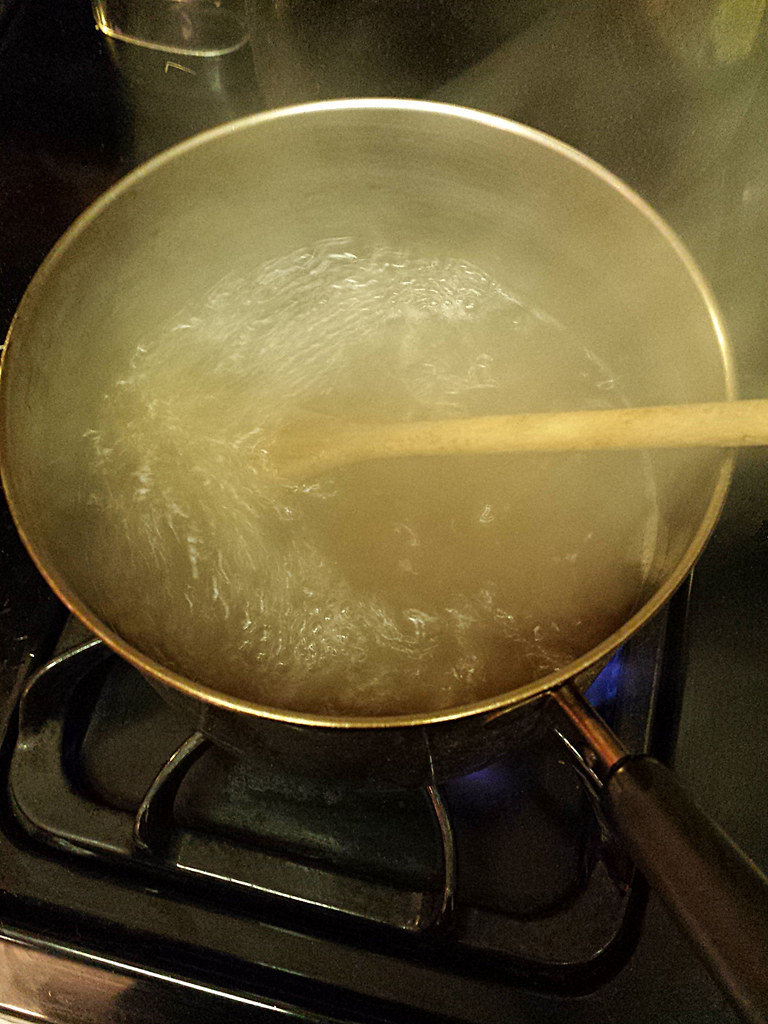 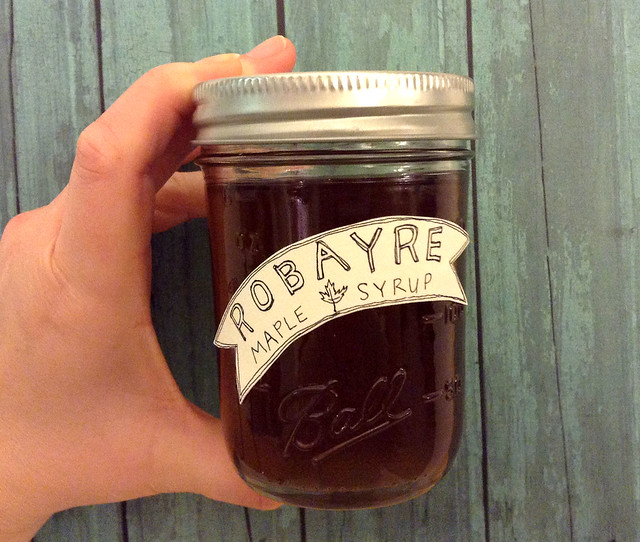 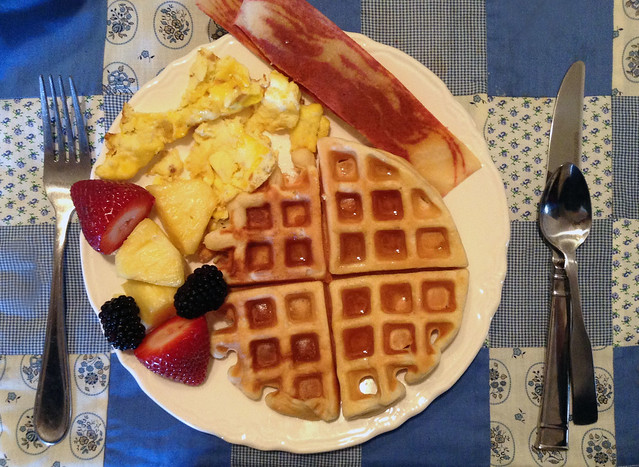