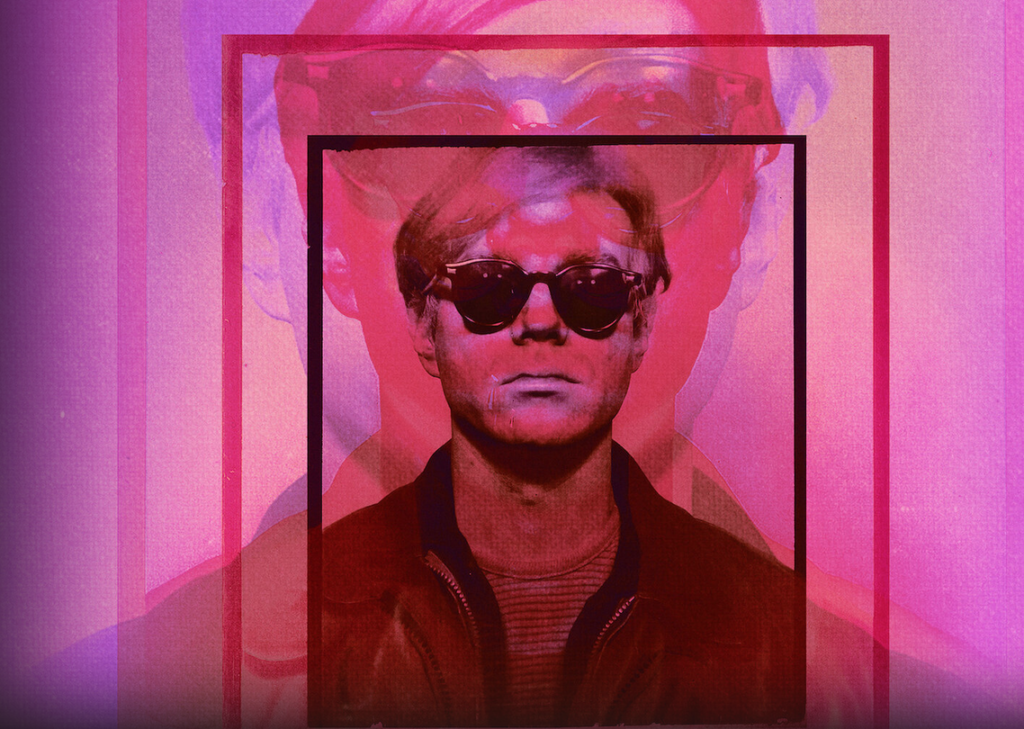 When I was in elementary school in the 80s, I have a memory of being published in the newspaper (for what? that is not part of this story or the lasting memory, and it is lost to the ages.) My mom said to me “Well, there goes your 15 minutes of fame” and then she explained to me about a famous artist named Andy Warhol and how he said that everyone would be famous for 15 minutes. This would have been the mid 80s and only a year or two before his untimely passing at only 58 years old. I had to mention his age because I honestly would have thought he was in his 70s, and maybe part of that is that 70s are the new 50s ;) but much of it might have been that he packed soooo much into that shorter life… and he wore white wigs and often caked on make-up to hide his complexion (but I feel it aged him dramatically).

I recently started watching the Andy Warhol Diaries documentary series on netflix. It is based on his actual diaries that were transcribed by his friend Pat Hackett.

Warhol’s work is iconic and much of it is easily recognizable. In addition, one cannot get through art school without picking up some opinions on Warhol here and there, based on truth or the contrary. After watching this documentary (if I am to believe this presentation of his life) I am finding that many of those things I believed may have been untruths. Each episode is rather lengthy and after watching only a couple episodes (one per day) I found I was having Andy Warhol dreams at night, so I had to take a break. After a few days away I was able to watch more.

Andy Warhol worked out of a warehouse called the Factory and I somehow had been led to believe that he didn’t even create his own work, but rather people in the factory did it for him, he just directed them. Wrong. While other artists working out of the factory may have helped, Andy was actually a very skilled artist in terms of drawing and painting. He had early success as an illustrator and commercial designer before moving into fine art.

Did you know that Andy Warhol’s campell’s soup can series was based on the nostalgia he had for his favorite childhood meal, tomato soup and a cheese sandwich? Same Andy, same. I have a vivid childhood memory of my mom bringing me to school for afternoon kindergarten finishing the rest of my grill cheese sandwich and tomato soup lunch,  and singing “Never Smile At A Crocodile” from the Peter Pan vinyl record soundtrack we had.

I had always believed that Andy loved, represented and championed the weirdos, but after watching this documentary, while I believe he felt like an outsider his whole life, he desperately wanted to be loved and adored and popular and beautiful.

If Andy Warhol were alive today and still creating his portraits, would he get in huge legal hot water for working from copyrighted images of celebrities? This was not something that is covered in the documentary, but something that came to mind, especially in light to artists like the Shepard Fairey/Obama Hope/AP News case, where a much altered screen printed (very reminiscent of Andy Warhol) was based on a copyrighted AP News photograph of Obama.

“In the future, everyone will be world-famous for 15 minutes.” Warhol, an artist that was all about pop, fame and celebrity, what would Andy make of our world today? A world of reality television and social media, where everyone is clamoring for that instant fame, and every nobody can become someone world-famous, even if only for 15 minutes? He truly was a man ahead of his time.